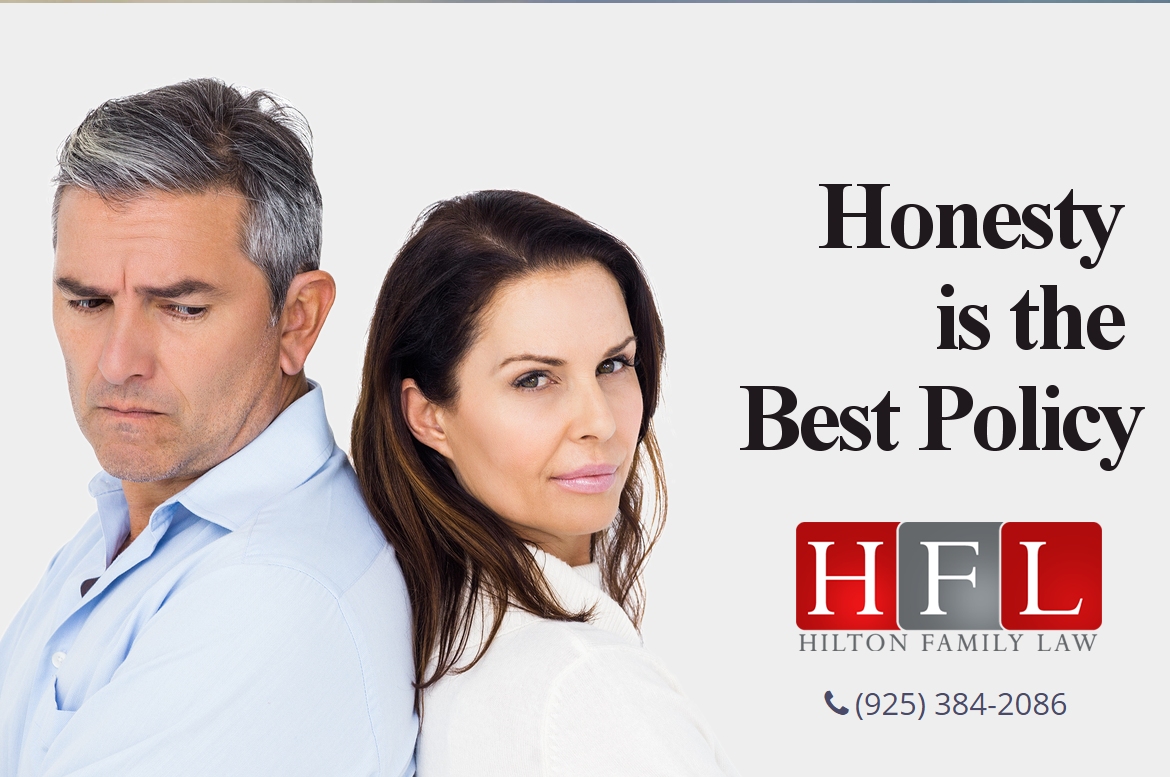 Hiding Assets and Other Lies

It shouldn’t surprise me, but it always does when spouses attempt to hide assets from each other. Another issue that I had recently was when a spouse claimed that a community property asset was her separate property. When a claim doesn’t seem fair or correct, it usually isn’t. In the two examples above, I issued subpoenas to banks, which revealed an undisclosed bank account with over $100,000 and when pushed for evidence of the other separate property claim, the opposing spouse failed to produce any supporting documents. In this one case, having the right attorney saved my client nearly $400,000. How’s that for a return on investment?

A Waiver is Forever

On the other side of coin, not having the right attorney has cost spouses millions, yes millions. Sometimes spouses are so desperate to leave a bad marriage that they will not do their due diligence and will sign agreements that do not provide them with the proper division of assets and underpayment of support. The worse example that I have seen of a one-sided settlement agreement involved a spouse in a long-term marriage, which means a marriage longer than 10 years, who waived spousal support for no discernable benefit. The spouse believed that the division of assets provided them with some additional funds, but after reviewing the settlement agreement, it was clear that they did not even receive half of the community property. Additionally, the other party was earning over $2,000,000 a year and the minimum spousal support they should have received was $3,500,000. What did they miss? How did this happen? No one reviewed the tax returns before signing the agreement. The most basic financial document revealed the truth of the other parties’ income and could have changed the outcome of this agreement. The cost of this decision was $3,500,000.

Spouses owe each other what is referred to in the law as a fiduciary duty. This means that they have to treat each other fairly and have open and honest communication regarding the community’s assets and debts. If a party violates this duty, by failing to disclose assets, running up debts that violate the community’s trust and purpose, or fail to exercise reasonable judgment when managing a community property asset, the party who violates the trust can be liable for the entire amount of the loss to the community and could also have to pay the other party’s attorney’s fees and costs in discovering the breach in trust. The simplest way to explain this concept is to treat people the way you want to be treated or else. Once a spouse is caught lying about assets, all of the lies typically fall like a house of cards and it is nearly impossible to repair their credibility in the eyes of the Court. I work hard to make sure that my clients tell the truth about everything so that they are never digging themselves out of a credibility hole with the Court. In my experience, lying has never benefited anyone. Bad facts always sound better coming from me then if they are revealed by the other side. Honesty will save you time, money, and credibility and at the end of the process, you can walk away without having to look over your shoulder hoping no one discovers what you have done wrong. Someone like me is always eager to right a wrong.