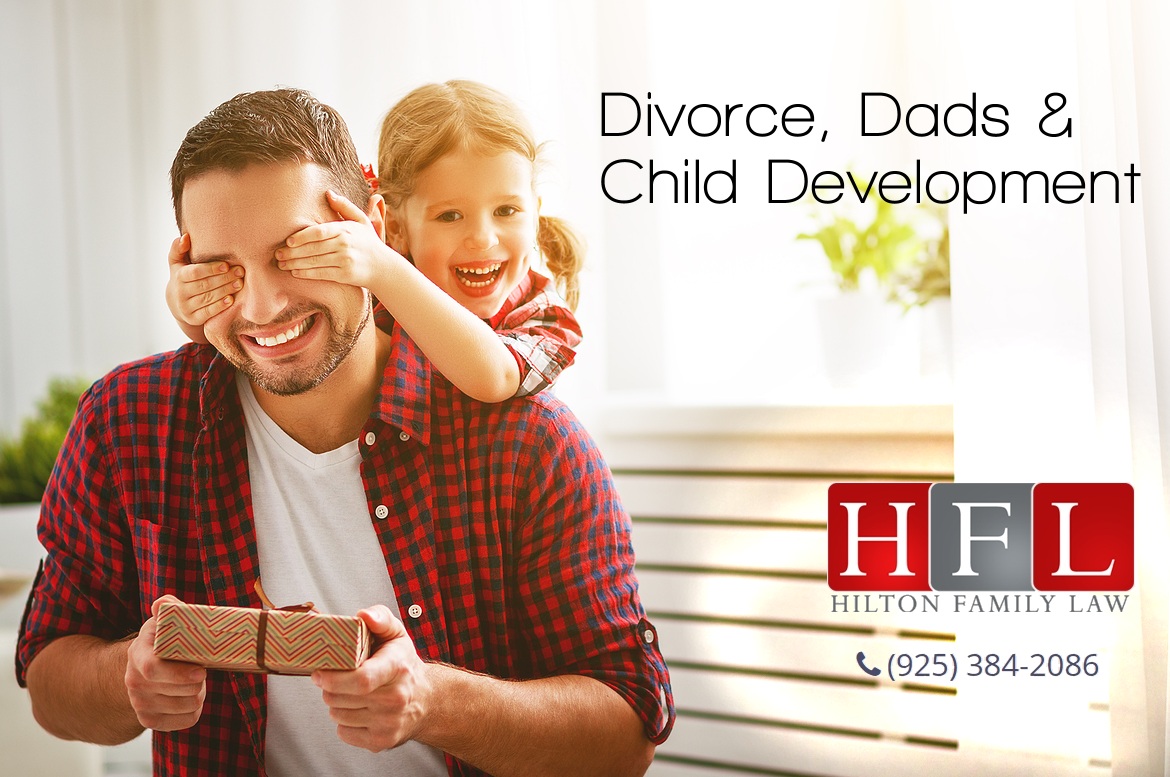 There are numerous studies that show that when Fathers are engaged in their children’s lives, the children’s changes of success increases, both in homes with two parents and in homes after a divorce or separation of the parents. The scientific evidence supports a public policy that does not elevate the role of the mother over the father, which would hurt children in the long-run, or vise-versa.

During my time as a family law/divorce attorney, I have seen many cases, where one parent does not understand this and attempts to undermine the under parents’ role. Once the natural biological advantage of nursing is gone or is lessened, then the parenting time should transition to equal. Of course, this is a generalization and each family will have different needs, but generally, joint custody benefits the children. From a legal perspective, mothers and fathers they have the same constitutional parental rights and responsibility to raise their children.

What should father's do?

Support policy changes that acknowledge their important role in child raising. Employment, education, medical and other services should support the roles of fathers as well as mothers. And the Father needs to maintain a support network that will support him in his role and ensure that he has the capacity to engage with his children. Too many fathers leave their relationship management to their partner and when that relationship ends, they find that they have no real support system on their own. Creating those relationships post-marriage can be difficult, especially when the family is in turmoil because of the end of the marriage.

What I have seen in many cases, is one parent will attempt to dictate the other parent’s access to the children. This is frustrating because it assumes a legal superiority that neither the law nor ethics supports. Unless there is a good reason, neither parent is more important than the other one. The Courts do not approve of this method either and if I see this in a case, it is easily remedied with a Court Order. With so much evidence to support the father’s roles in the child’s lives and so much evidence that shows the negative impact fatherless homes can have on children, there is hope that parental usurpation will relax some. But both parents needs to be child-focused.

The most important thing that Fathers should do is support the Mothers. During marriage or afterwards, this relationship is a significant factor in a child’s long-term success. In the best relationships, there is mutual respect and support. If the parents are child-focused then this is possible, even if the parents have strong negative feelings about each other. Because after-all, the health of their children is more important than their negative feelings about the other spouse.