Domestic Violence Is So Much More than Physical 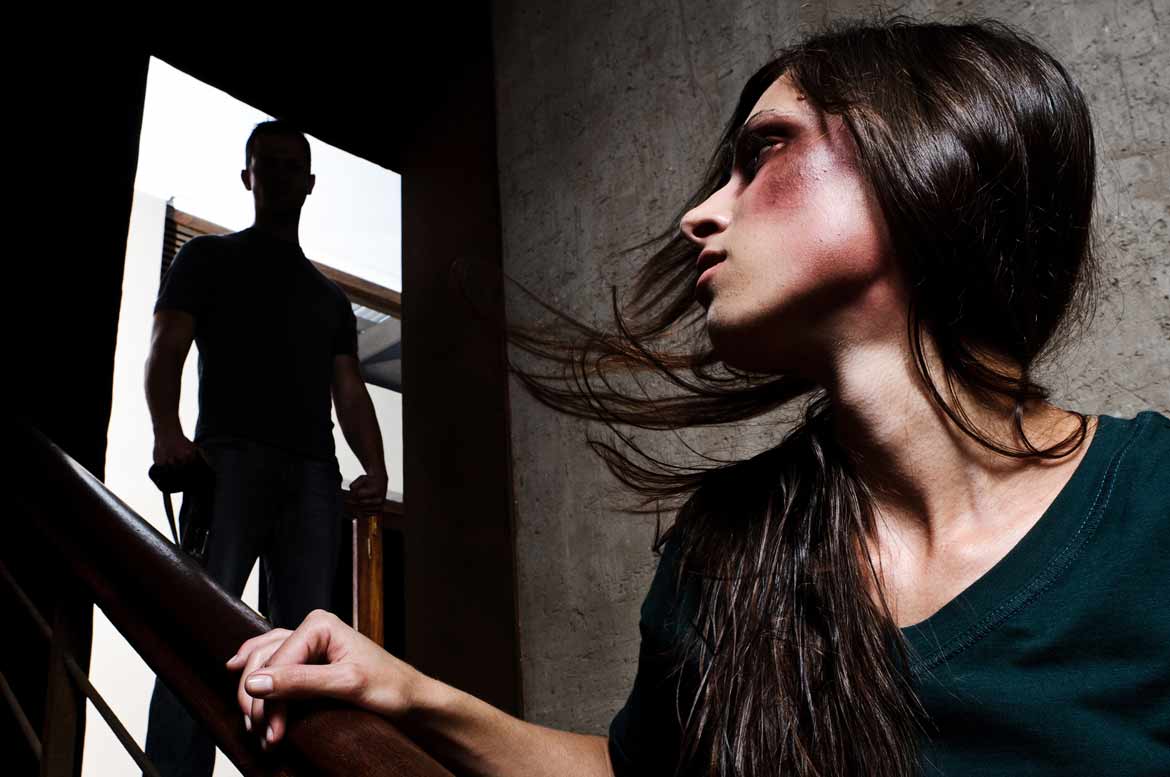 Unfortunately, (or fortunately for you, if you need an experienced attorney) I have significant experience with Domestic Violence, its causes, forms, and its impact on Custody and Visitation. This includes working with the foremost legal mind in the State on the legal implications and also with the leading therapists and experts on its long-term impact on victims and children. This issue is a societal issue and we are all suffering the consequences of women who are victims to domestic violence (not to say that men are not also victims, but it extremely rare). If you have ever seen a woman’s face after her husband has beat her up, then you know that it’s an image that you cannot ever forget. We need to do a better job of raising men who respect and protect women and women who demand respect and do not tolerate abuse. California law on domestic violence has evolved to include all forms of domestic violence in a hope to better protect the victims and children in this State.

Because many forms of domestic violence do not include physical violence, victims of other forms of abuse do realize that they are being abused. Understanding how the law defines abuse is important. In California, abuse is defined as:

These types of relationships come with an expectation of safety. When that is violated by any of the means described above, it is domestic violence.

When considering custody of children, the Court must take into consideration, any instances of domestic violence. They will consider:

If there is a finding of domestic violence by one of the parents, then the Court applies a “rebuttable presumption” (a legal assumption that can only be overcome by enough evidence) that the other parent shouldn’t have sole or joint custody. The court has to look at the following factors to see if an abusive parent can overcome the rebuttable presumption:

It is not in the child’s best interest to be exposed to domestic violence. If a judge finds that a parent has committed domestic violence and is likely to continue, custody could be limited to supervised visitation or even none until they get some treatment for their problems. In extreme cases or emergencies, temporary orders can be issued to protect the children from abuse or viewing abuse.

If you are in a domestic violence situation, then you must get out of it with your children. Call 911 in an emergency or call my office for assistance. Telephone number: (925) 384-2086. Many women are afraid to leave their abuser. If this is you, then you are not alone, but the longer you stay, the harder it is to leave, and the abuse will only increase over time. Please contact my office.